The First Parachains Launch on Kusama 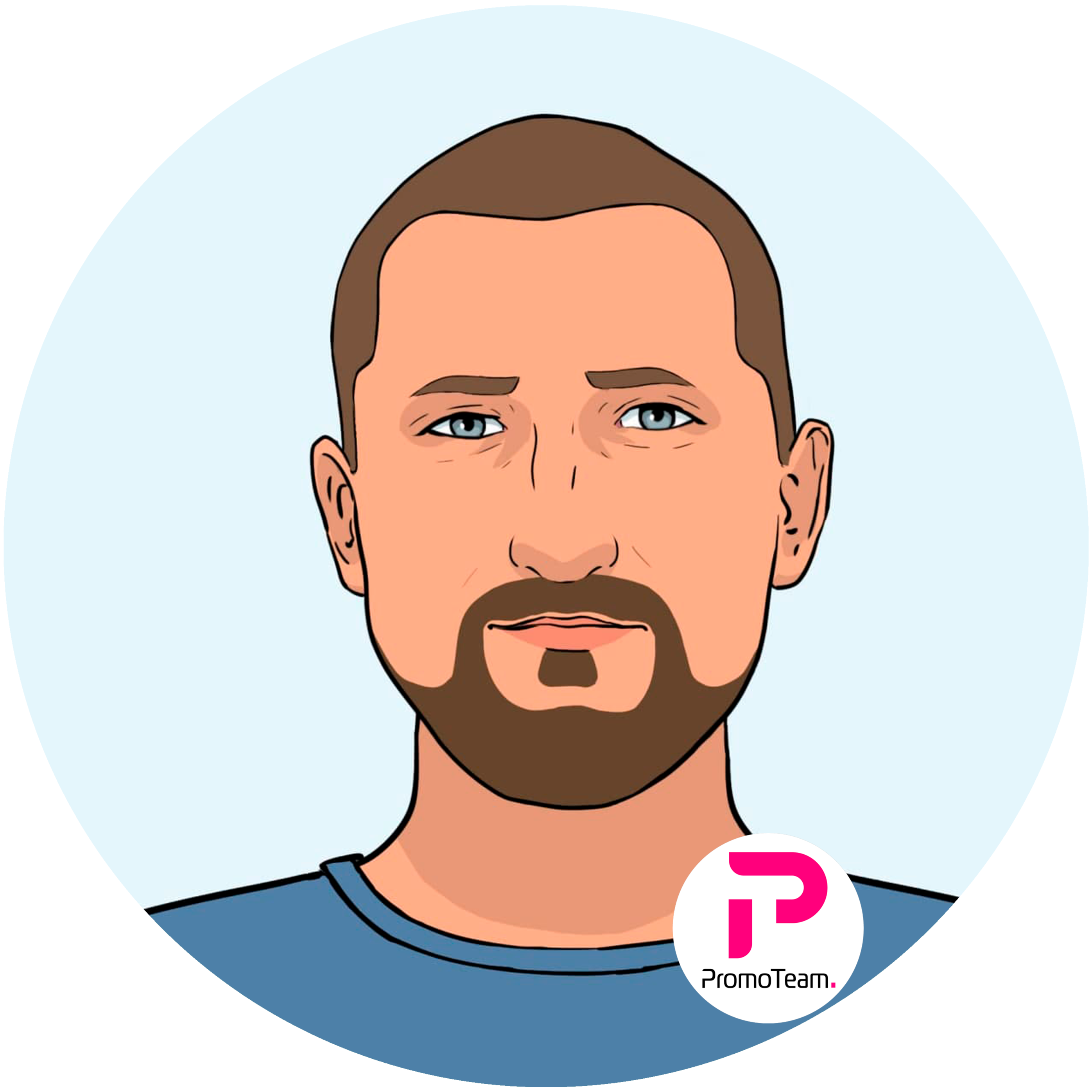 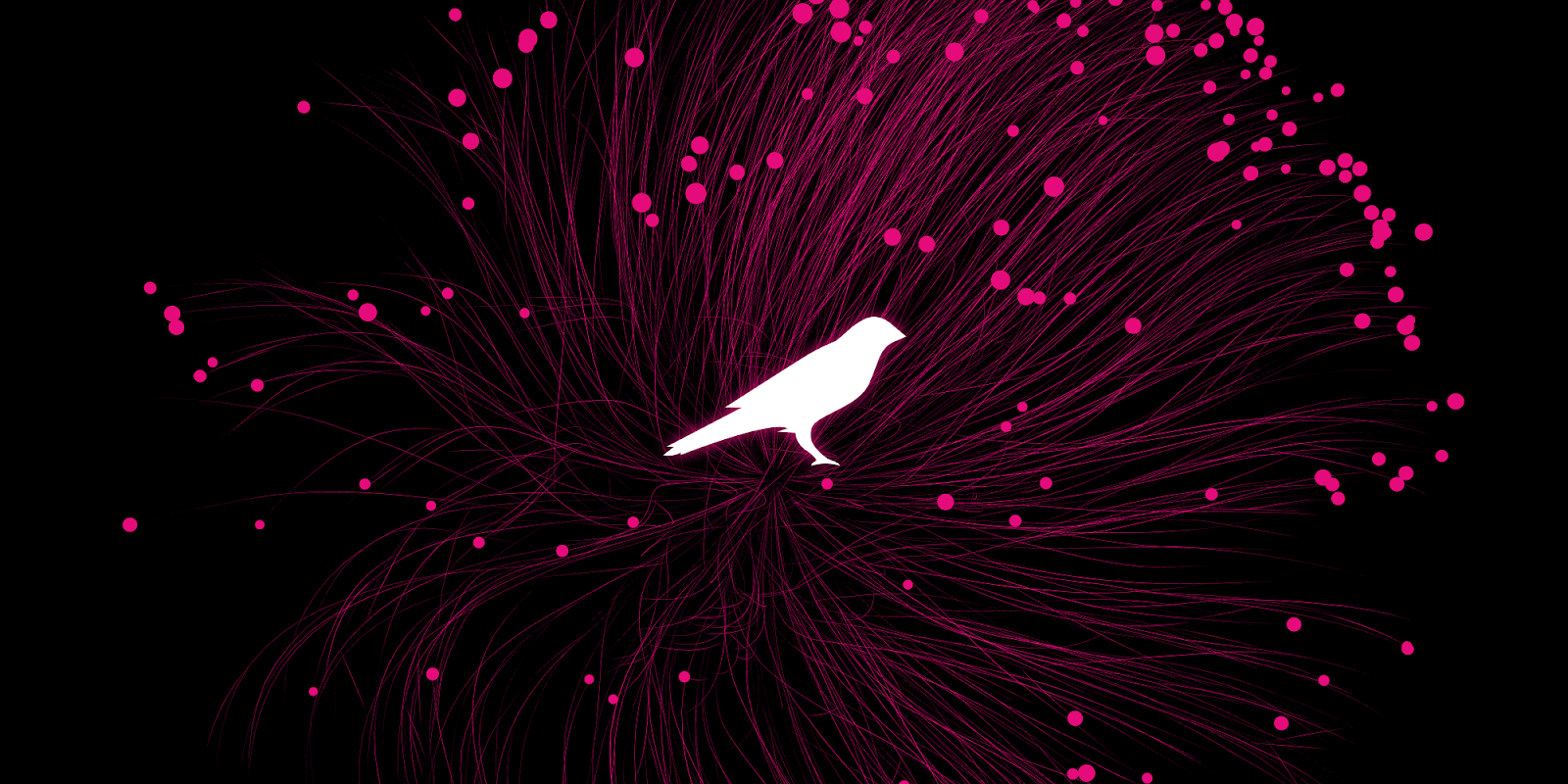 The first Kusama parachain slot auction has ended and the first parachains have successfully connected to the Kusama Relay Chain, delivering the last piece of core functionality outlined in the Polkadot whitepaper: purpose-built, interoperable parachains.

Parachains are the purpose-built blockchains connected to and secured by the Polkadot or Kusama Relay Chain. They benefit from Polkadot’s security, scalability, and crucially, true interoperability. With parachains running live on Kusama, the promise of blockchain as the foundation for the future of the decentralized web—Web 3.0—is one step closer to reality.

Launching parachains on Kusama is the culmination of a multi-stage process that began with the launch of Kusama Chain Candidate 1 in August 2019. In order to prepare for the first parachain slot auction on Kusama, several teams had already deployed parachains for testing and optimization on the Rococo and Westend testnets.

This critical stage brings us one step closer to live parachains on Polkadot, which will officially complete the launch of the network according to the original scope and vision outlined in the Polkadot whitepaper.

The first real-world, functioning parachain to launch was Statemine, the Kusama instance of Statemint. As a common good parachain, the slot was granted via governance instead of auction mechanism. Statemine can be used to deploy generic assets, from fungible tokens to stablecoins, central bank digital currencies (CBDCs), and non-fungible tokens (NFTs). While Statemine’s utility as a solitary chain is substantial, its true value will be realized once a community of interoperable parachains is live. With the successful completion of the first parachain slot auction, we are one step closer to that vision.

The first auction took place over seven days, and the bidding period ended on Tuesday, June 22nd at 09:28 UTC. As per the modified candle auction format, the winner was determined retroactively with the endpoint of the auction selected at block #7,953,903 (June 17th, 2021).

The highest bidder for the first auction was Karura, a DeFi hub for Kusama and Acala's sister network, which was automatically onboarded to the first parachain slot and began successfully producing blocks within just three hours of the auction’s close. Acala is a cross-chain decentralized finance DeFi hub for the Polkadot ecosystem, whereas Karura will serve the Kusama community.

While Karura and Acala are designed to operate in parallel and share the same code, they are distinguished by their financial derivatives, and are expected to be interoperable with each other once the planned bridge between Polkadot and Kusama is operational. With its successful connection to the Relay Chain, Karura now has access to Kusama’s shared security and interoperability between parachains, such as Statemine and those to be added via subsequent auctions.

How a blockchain becomes a parachain

A core element of the vision behind Polkadot is creating a secure environment for blockchains to communicate, while also giving teams the freedom and flexibility to implement the optimal design for their own particular use cases. As such, the only criteria for becoming a parachain is that the chain must be able to prove to the network’s validators that every block produced follows the agreed-upon protocol.

Projects are free to create their own custom chain with its own functionality and token, and to adopt whichever model of governance they see fit. They can even speed up production with Substrate, a modular framework for creating purpose-built blockchains compatible with Polkadot and Kusama, for any use case.

Just as services across the internet cover a wide variety of applications, parachains are being developed for various purposes including but not limited to: decentralized finance (DeFi), robotics, gaming, smart contracts, and bridges to connect to other blockchains.

With a purpose-built, autonomous parachain at the ready, all that remains is to secure a parachain slot by placing a winning bid in a parachain auction.

The journey to parachains on Polkadot

The successful completion of the first parachain slot auction on Kusama is a historic moment that brings us one step closer to the interoperable multichain vision outlined in the Polkadot whitepaper. To follow the progress of auctions on Kusama, see the auctions timetable, find out how to participate in crowdloans, and make sure you’re following Kusama on Twitter.