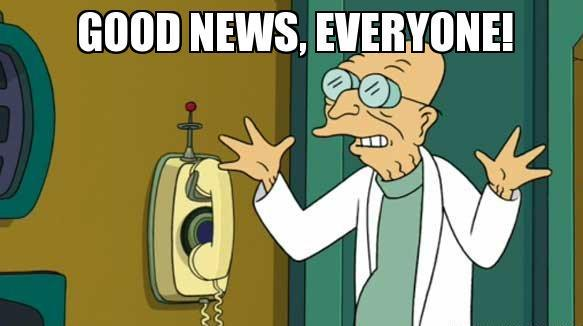 We just released the Kanaria genesis collection of items 🎉

The Kanaria site will now be changed to show you a catalog of items.

🚨 Note that this will currently ONLY apply to Kanaria, not Singular. Kanaria will be our testing ground for RMRK 2.0 functionality, and as it matures we'll bring it over into Singular. 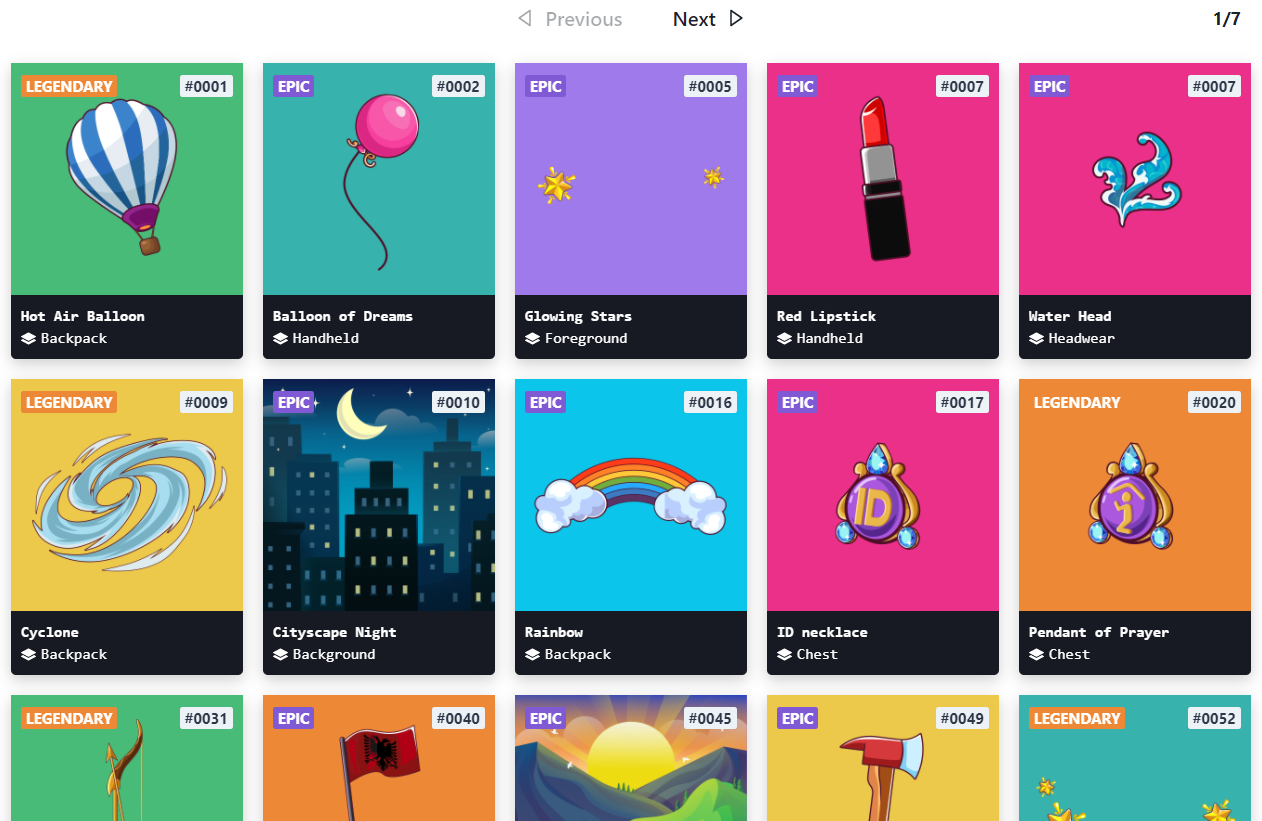 The search filters should help you sift through the items, and you'll notice none of them appear in several copies - this is because right now we're grouping identical items. If you look at an individual item's details, you will see "Edition of: X" where X is how many copies of it exist.

Some of these items will be distributed to the birds we're going to be minting soon. Others will be put on the open market soon afterwards (after all bird owners have had a chance to sell theirs if they wish). But this is the full genesis set of items we've prepared. We'll be minting more items later and expanding the universe, but these are the OG, the ones you're getting as eggdopters, and the ones that have the highest value potential in Kanaria universe projects.

Now, beware - there be dragons (and bugs). But we're moving ahead with deployments piece by piece.

Themes allow an item to have a single resource, and then be themed, rather than it being a wasteful 5 resources. For example: an axe that is white can be a purple axe if themed purple. Building on that, we had to finish theme inheritance.

For example, if you have a Jedi who is evil with a red theme, and a Jedi who is good with a green theme, then holding a neutral lightsaber (white by default) will switch that lightsaber's color to red or green, depending on who's holding it.

We promised you that birds would have mutable names so you can call them something like Mr. Featherfluff instead of Founder Bird 95. For this, we needed to define a lot of tricky things like:

We can develop something Kanaria specific, but keep in mind that the more edge cases we cover for Kanaria only, the less standardized the birds are and thus less portable between different RMRK standard implementers.

This part is still under active development, but we are approaching a compromise that lets us ship a bit of a nerfed version now, but doesn't break mutable attributes for RMRK 2.0 post-launch as we iron it out further.

For a full story on other complexities and to learn how it all really works, please see this crowdcast. It's 1 hour well worth your time.