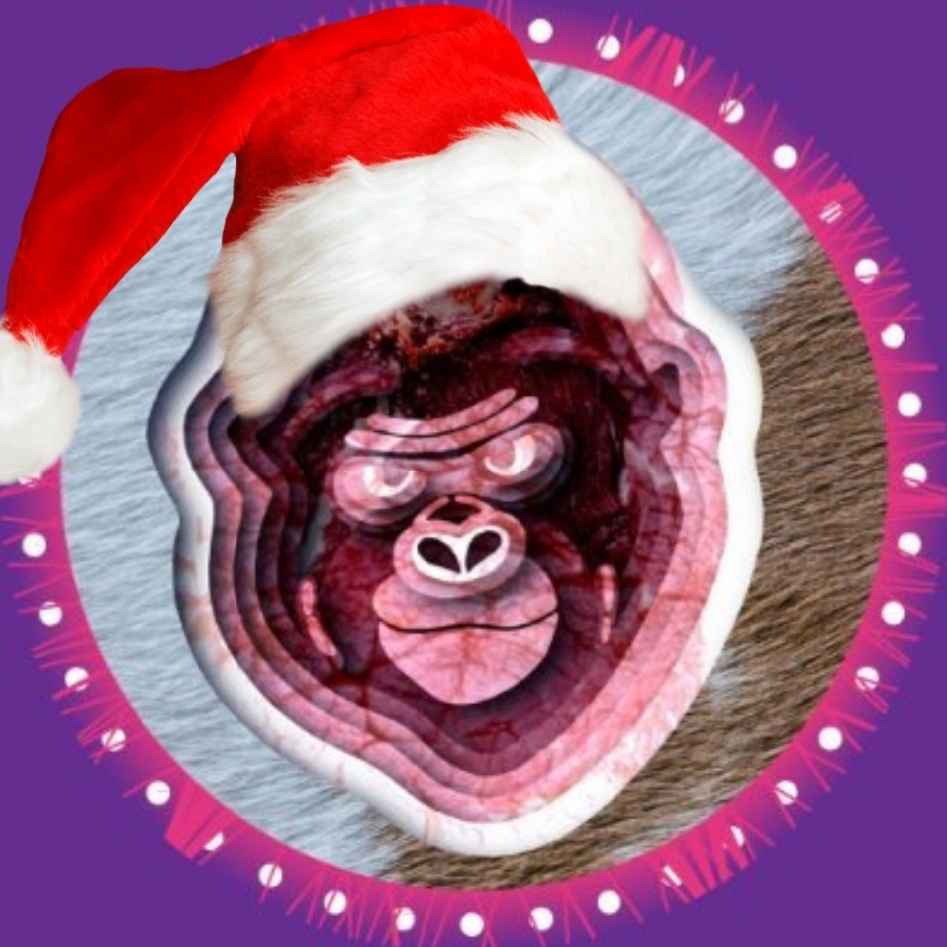 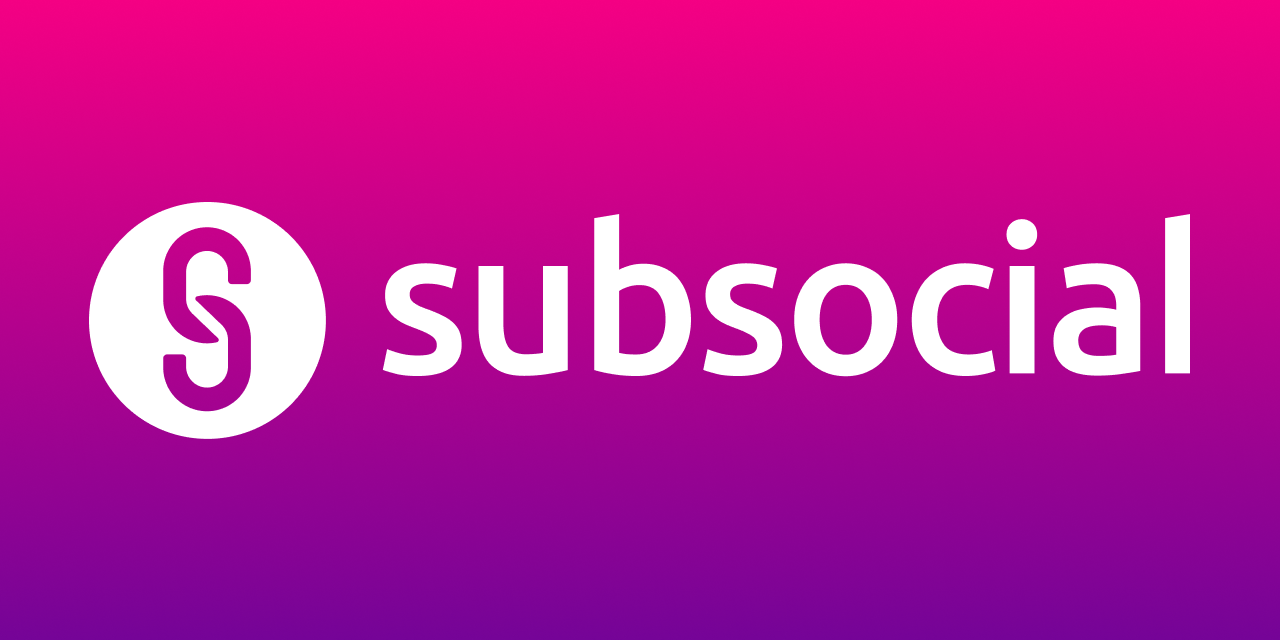 TL;DR: We have improved the simplicity and performance of our parachain and ecosystem, and are preparing to update our web app to reflect these changes, as well as adding a new feature.

Recently, we’ve been talking about (and working on) migrating pallets and data from our solochain to our parachain, to improve the simplicity and functioning of our tech. This will be a fairly technical article, talking about the important backend improvements we have been working on.

First, we had to update our chains to the latest version of Substrate. The solochain had not been updated in a while; only parachains are required to keep up to date with the latest version. However, this required restructuring some of our code which made it take longer. We also refactored a bunch of our tests, and split them into piles for each pallet.

While we were at it, we decided to simplify our blockchain logic. Originally, there was no blockchain indexer that we could use, so we needed to put more information on-chain. Recently, the Subsquid team wrote us a great custom indexer, which will allow us to operate a more lightweight blockchain. Because of this, we removed some stats from spaces and profiles. Previously we had followers and following counters for accounts, and followers, post count, and hidden posts for spaces. We replaced post count and hidden posts with just posts (which doesn’t include hidden posts anymore), and deleted the account follower stat as well, because we can easily use the indexer to determine that.

In terms of user experience improvements, the team worked on two things. First, we added weights to transactions, so that they don’t burn more tokens for fees than they need to, which means users can enjoy lower fees. Second, we introduced the concept of using a Space as your Account profile. Currently, we have Accounts and Spaces, each with their own name, picture, bio, etc. This can be confusing, so we are removing those details from the Account page, and instead allowing users to select a default Space to pull profile information from. The team is currently making sure that the user interface will continue to work smoothly, and this feature will be released in the near future.

Lastly, extrinsics and scripts were created to actually migrate the pallets and data over to our parachain in a safe and secure manner, keeping everything intact. The pallet migration was initiated and completed on Tuesday, August 9th, and the data will be migrated once the web app is updated.

Now, the team is working to update our web app to reflect these changes and smooth out any bugs that popped up, and prepare for the migration of user data from the solochain to the parachain. We’ll keep you updated on our progress in the meantime.